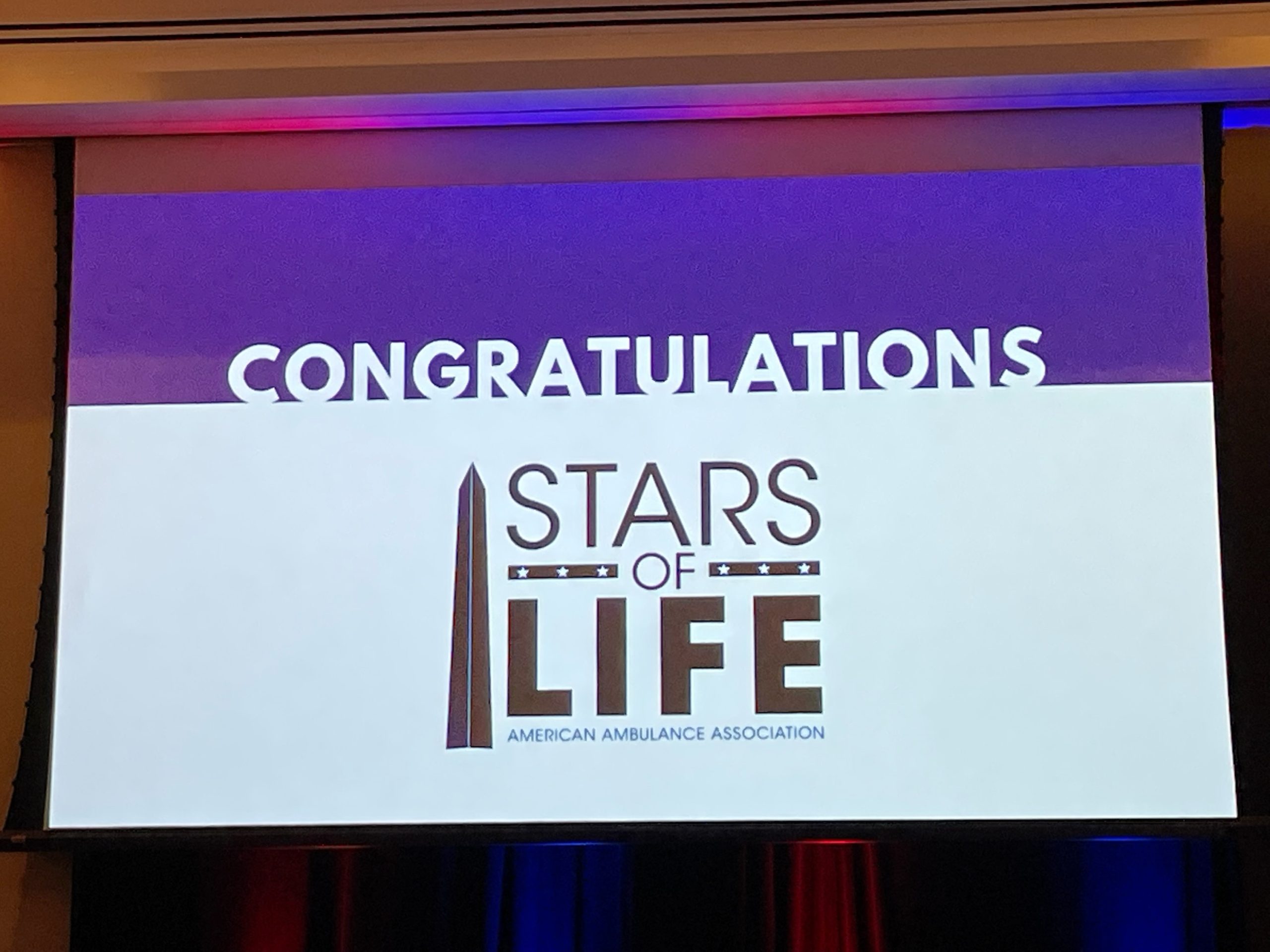 The American Ambulance Association’s Stars of Life program celebrates the contributions of ambulance professionals who have gone above and beyond the call of duty in service to their communities or the EMS profession. Cetronia Ambulance Corps nominated Edwin Boyle, director of operations to receive this award in 2022. Stars of Life honors the contributions of these heroes while shining light on the critical role EMS plays in our healthcare infrastructure.

Edwin Boyle began his career with Cetronia Ambulance Corps in 2007 as a Paratransit Associate while attending George E. Moerkirk Emergency Medical Institute in Allentown, Pa. to become an Emergency Medical Technician (EMT). Boyle achieved his accreditation as a licensed EMT in 2008.

Boyle was later awarded a scholarship through Cetronia Ambulance Corps to attend the Reading Hospital School of Health Sciences to become a paramedic, graduating in 2011. A few years later in 2018, he was named supervisor for the organization.

Boyle went on to graduate with an associate degree in Nursing from Excelsior College, New York in 2019 and passed his Nursing Boards in 2020.

In November 2020, Boyle was promoted once again to Director of Operations where he manages 125 Advanced Life Support (ALS), Basic Life Support (BLS), and Paratransit Fleet associates while also providing direction and mentoring the communications and field supervisors. He is charged with facilitating a customer-first organizational culture that respects the organization, its people, and its customers. Boyle was very instrumental in the creation of a Pathways to Success program which is distributed to local high schools to try to get kids involved in EMS.

Boyle graduated from Northern Lehigh High School in 2005. He lives in New Tripoli, Pa. with his wife, Dr. Courtney Boyle – OB/GYN for Lehigh Valley Physician Group and his two children. In his free time, he enjoys hunting and archery sports in addition to camping. He also coaches his son’s wrestling, football, and T-Ball teams.

Edwin continues to strive to reach new goals and advance the mission of Cetronia Ambulance Corps daily. The entire management team is pleased to reward him with this Star of Life along with providing all the support they can to continue to help him grow.