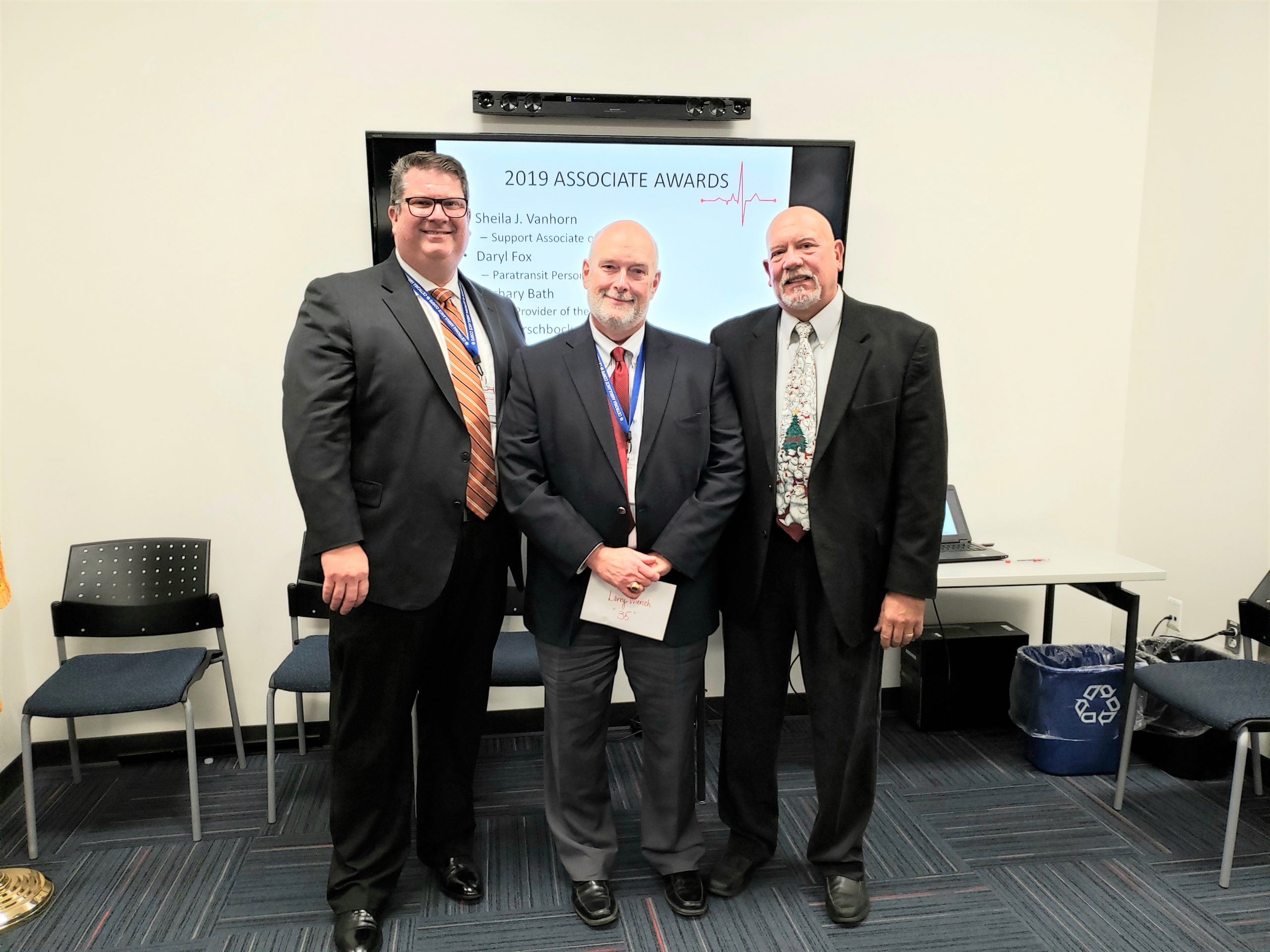 ALS Provider of the Year
Paramedic John Hirschbock was recognized as ALS Provider of the Year. He began his career with Cetronia in 2014. In addition to his medic duties, Hirschbock serves as a field training officer. Hirschbock also received a 5-year anniversary pin for his service with Cetronia. “Hirschbock is a great mentor to his colleagues and students. He is very professional and his compassion stands out,” said Wiersch. Hirschbock loves to seek out new opportunities within the organization and would be interested in advancing his skills to be part of the mobile stroke unit team. Hirschbock lives in Easton with his wife and two children.

BLS Provider of the Year
EMT Zachary Bath received the BLS Provider of the Year award. He started with Cetronia in 2017 as a paratransit driver. He became an EMT in June of 2018. For the past six years, Bath has also been running with the Laurys Station Volunteer Fire Company and the North Whitehall Rescue Team. “Zach is one of those guys that always has a smile on his face. He goes the extra mile with patients and staff. He is always volunteering to support the special events we participate with,” said Wiersch. Bath joined Cetronia to further his education in the field of medicine and to make a positive difference in people’s lives. He loves being around his co-workers and learning on a daily basis. Bath lives in Laurys Station with his parents, brother and two sisters.

Paratransit Person of the Year
Daryl Fox was named Paratransit Person of the Year. Fox started his position with Cetronia in 2015. He loves getting to meet new people and help them every day. “Daryl is a strong team player with a tremendous work ethic. He is reliable and diligent and often works beyond the regular hours to assist with our needs,” said Wiersch. Fox lives in Allentown with his wife and son.

Support Associate of the Year
Sheila VanHorn was recognized as the Support Associate of the Year. She began her career with Cetronia in 2014 and was promoted last year to senior billing specialist. In addition to her award plaque, Sheila received her 15-year anniversary pin. VanHorn serves on the compliance committee and trains new billing staff as needed. “Sheila is a delight to have on staff. She is highly efficient, knowledgeable and productive and her laugh is infectious,” said Wiersch. VanHorn lives in Coplay with her husband, son and mother.

“Each of these team members is what makes our organization stand above the rest. It’s individuals like these that take our core values to heart and go the extra mile to make sure others follow suit within our organization,” said Wiersch. 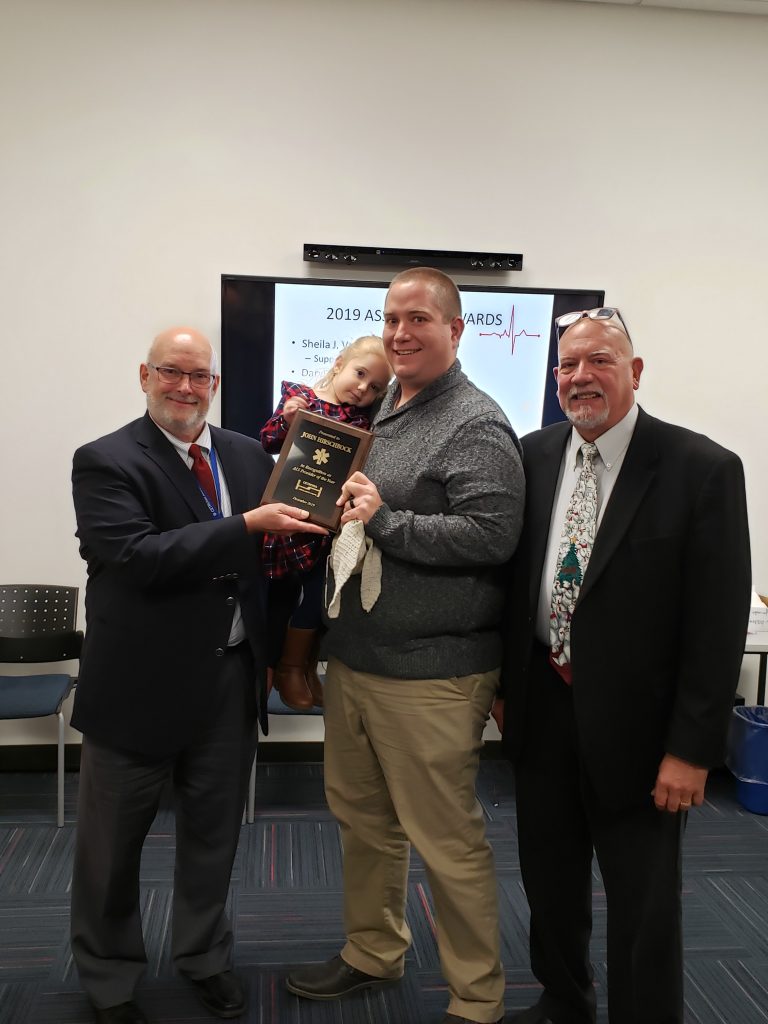 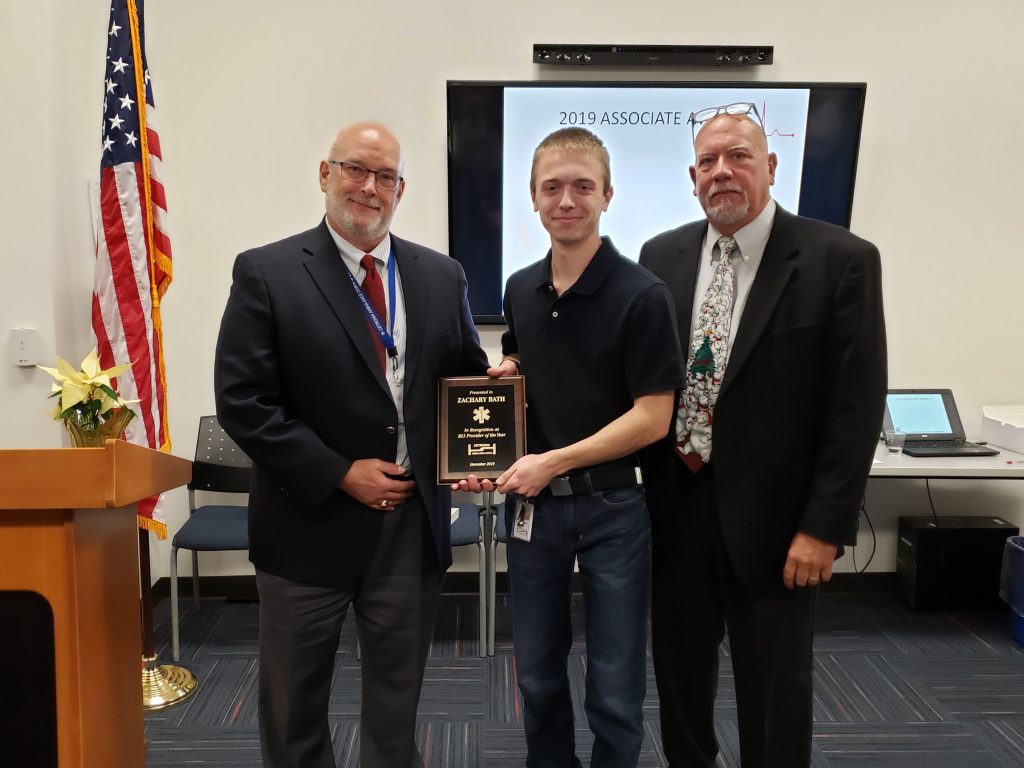 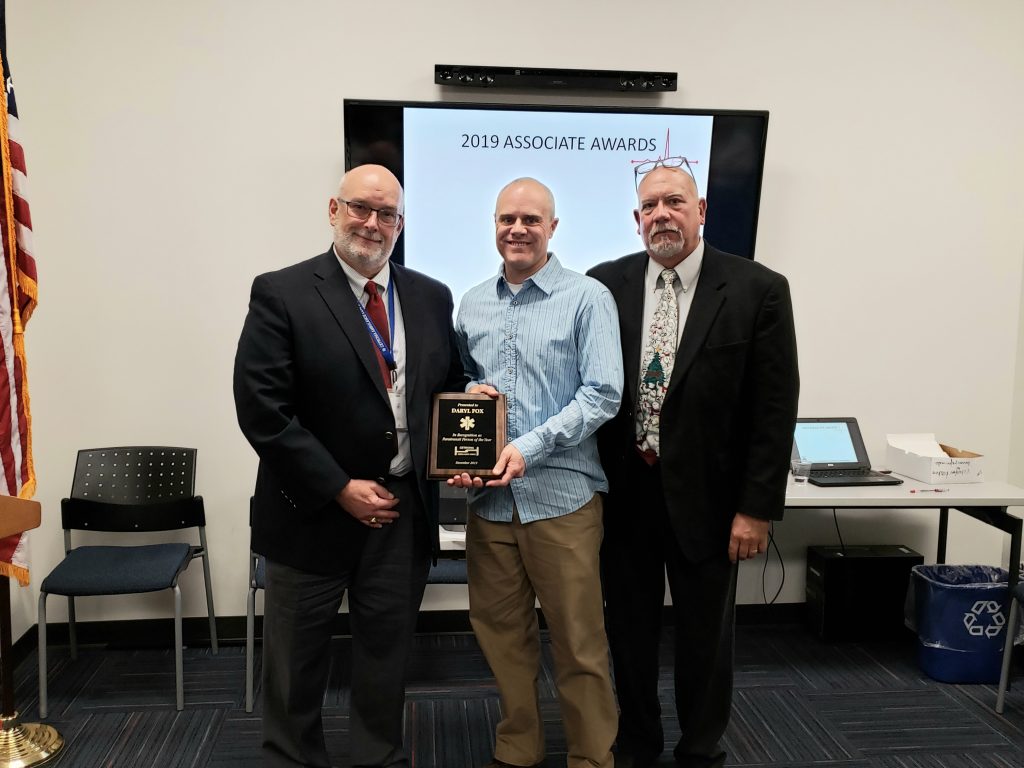 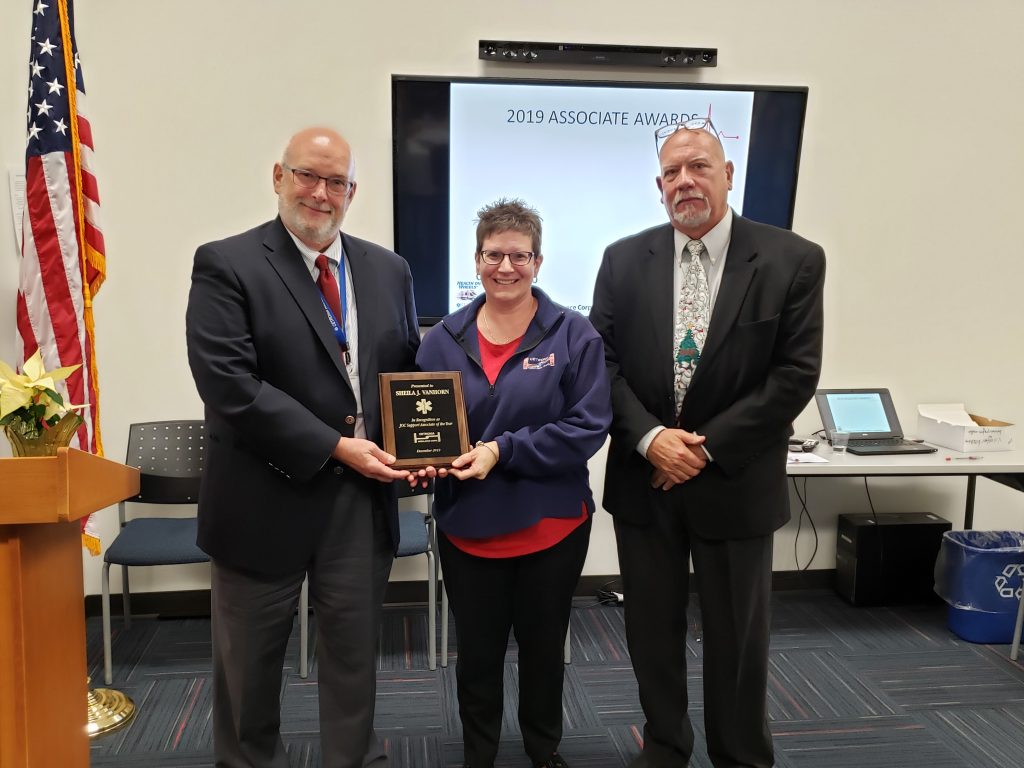